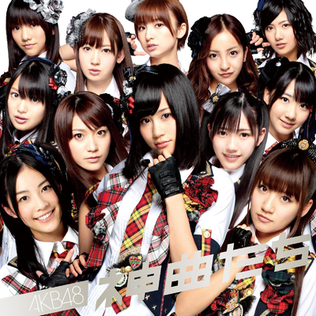 I'm not sure where I first came across AKB48, flipnote? Who knows... The idol group AKB48(or Akihabara48) is a jpop idol group originally consisting of 48 members, which is likely currently in the hundreds, and over 600 when you count the "retired" members. I could write about AKB48, but that would take to long, and I wouldn't give it justice, so here's some resources: stage48.net, What is AKB48? / AKB48 [Official], An unhelpful (maybe helpful) guide to AKB48, AKB48 EXPLAINED.

I would like to write about the ugliness of the idol industry someday, but I'm not sure if I could give that justice either. Also to understand j-idol groups (what is this "retiring" he's speaking of), I'd recommend watching the group's anime (yes) AKB0048, set in a dystopia future, idols in a world where music is illegal. Lots of fun, and also makes understanding what the idol industry is a bit easier. Anyways, time to detail my fave members, songs, etc. etc. 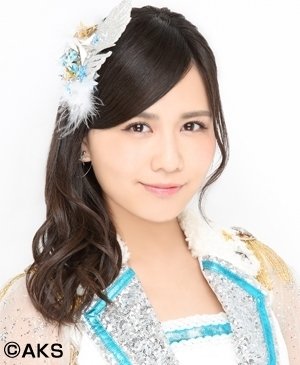 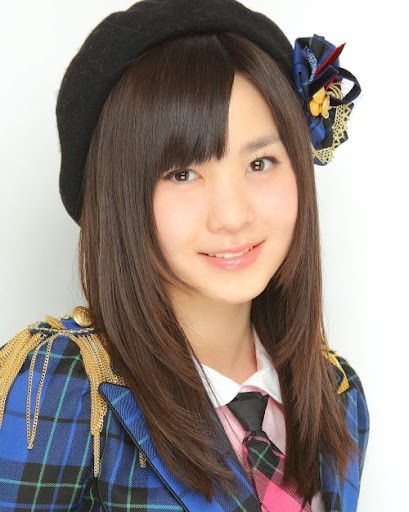 It seemed like the cool thing to do, to have favourite idol group members, as I'm sure it still is, with the new "Stan" culture seen in kpop, and with its influence elsewhere in music. My favourite members were Sumire Sato (left) and Karen Iwata (right). I was more of a Sumire Sato fan, reading her ameblo blog and stuff was in my pasttimes, also it is through her interest and promotion of angelic pretty and lolita fashion that I was introduced to jfashion, to which I am eternally grateful. AKB48 goes so far back into my life that I still hadn't known what jfashion was... I think I got into AKB48 in 2010, which was seemingly the height of the group's fame, everywhere you went it was A K B.... 48! The two members also have voice acting roles in the idol group's aforementioned anime, Mimori and Nagisa, respectively. Mimori was also incidently my favourite character of that anime, I also liked Sonata. Used to watch the episodes raw, as uploaded by AKB48 themselves to their youtube, before the subtitlers got to it. The two members are also friends, which is cool.

What are they doing here? I still don't know...

Both members, as far as I know, are now retired. Karen Iwata left a few years ago, an early retirement, acredited to personal family struggles. Guess Sumire just retired recently, I'll have to look into it. I hope both are well, and support them in whatever their current endeavours may be.

Now for the fun part, study this up for your Japanese karaoke experience, if AKB is still hip with the kids... playlistMight add more sometime.