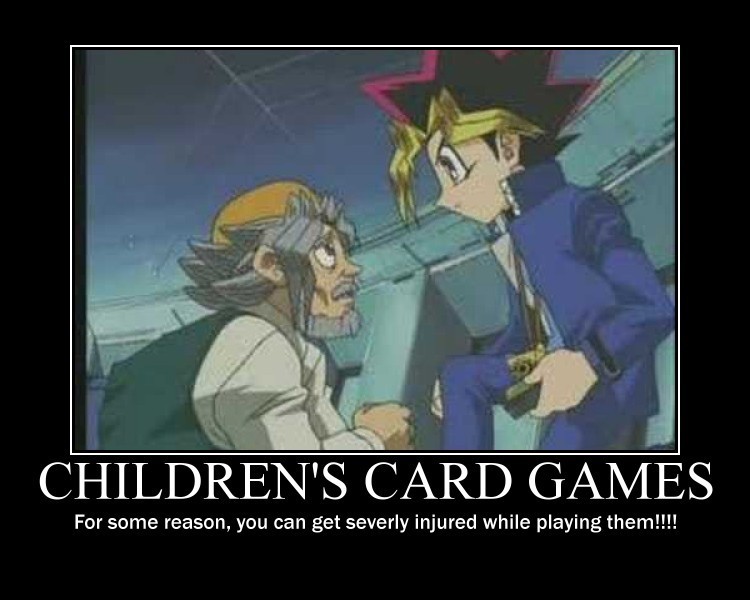 Ah… Yu-gi-oh! The abridged series… Created by LittleKuriboh (Previous channel name CardGamesFTW), this series, still ongoing, was the first abridged series to come into creation. With the goal of shortening it’s runtime, while keeping the show entertaining and funny, on July 14th, 2006 he uploaded the first episode, a shortened version of the first episode of Yu-Gi-Oh! Duel monsters, voice acted single handedly by littlekuriboh himself. The jokes and iconic lines quickly made the series an internet sensation, SCREW THE RULES I HAVE MONEY! Remember that? The series got taken down from youtube a few times, the good ol’ youtube copyright strike days, but all episodes to date have been reuploaded and is currently uploading, which you can find to watch here.

Now, my personal thoughts, feelings, and experience with the series.

I first discovered YGOTAS back in 2010? 2009? I’m not quite sure what exact year it was, but it was a while back. I remember being young and not understanding what exactly I was witnessing. Having heard of it through the memes, I thought I’d check it out. Instant hit for me. I had watched whatever amount of episodes that was out at the time, and then moved on.


2-3 years later, I was hanging out at my friend’s house. Her older brother began to play BROOKLYN RAGE~, one of the many Yu-Gi-Oh song parodies made by littlekuriboh. Instantly, the memories all came flooding back (lol), and we made card games on motorcycles jokes for the rest of the weekend. At this point, I decided to rewatch and watch the episodes I had yet to see. This is where I would get really into ygotas and yugioh for some years, I guess I contributed some stuff to the fanbase, too, art and what not. A certain fanfic I wrote still gets comments to this day. I continue to watch the new episodes, and enjoy rewatching the series and it’s various side content. I just wanted a page dedicated to the series, as it’s definitely one of the things that comes to mind when I think “youtube series” + it’s ability to make me happy, no matter what. 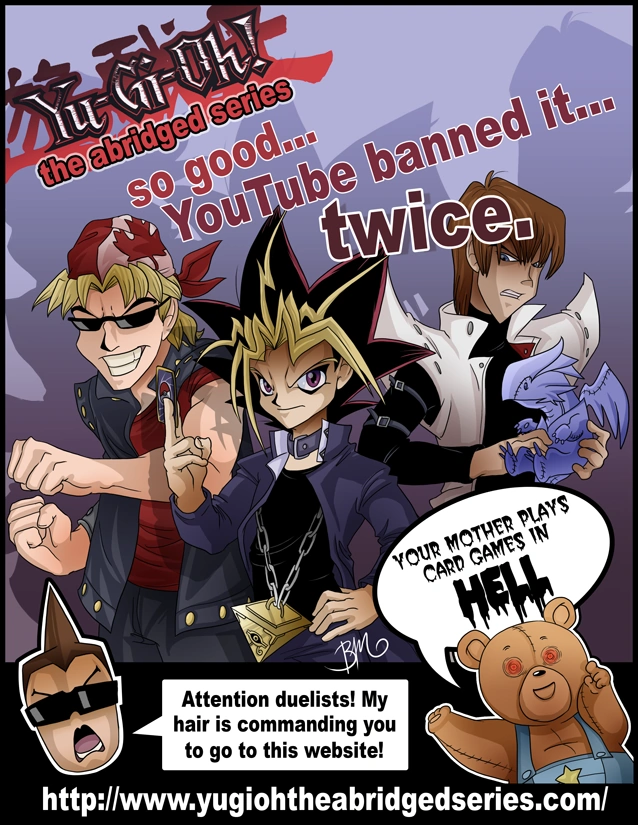