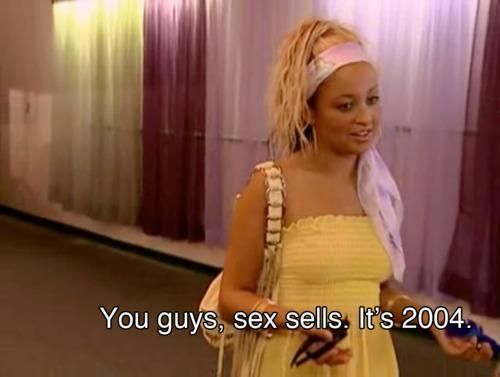 Y2K? The whole 2000s computer bug mishap? No, sorry, this page is not about that, although that idea is where the name of this comes from. This page is dedicated to the whole early 2000s fashion/pop culture scene. It holds a soft place in my heart, and while this isn't gonna be expansive or anything, it'll still feature some of my favourite things. So why is it called y2k? From what I can remember, on the internet during 2014-2016, people would start to refer to very early 2000s fashion as Y2K fashion, due to the date the year 2000. It would first be used to explain the whole tranparent, plasticy, shiny, futuristic styles seen around 1996-2001, but later and still currently, refers to the larger 2000s fashion. Why am I making a shrine for this stuff? I love this stuff, from the tacky to the barely there outfits, the extremes are the best parts, also nostalgia y'know. In 2016 I was one of those people with the 2000s fashion aesthetic instagram pages, kinda strange to look back on I guess, but I was defintely one of those few pages that were around back then, nowadays these pages have seen a resurgence, but the style is more specific and focussed on the less tacky 2000s fashion, the pink stuff y'know. Anyways, I have a lot of fun gathering and hoarding images, so I had one of those pages and Paris Hilton even liked my posts and stuff sometimes (incredibly cool). Anyways this page will be literred with 2000s celeb images, gyaru nails, and other tacky, glittery, frivolous, shenanigans. I could spend my time explaining everything, but that's not what this page is for, sorry you will have to do your own research for most things, but lots of things will be linked, feel free to click around and find the links. Hope you enjoy your stay. 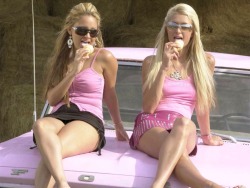 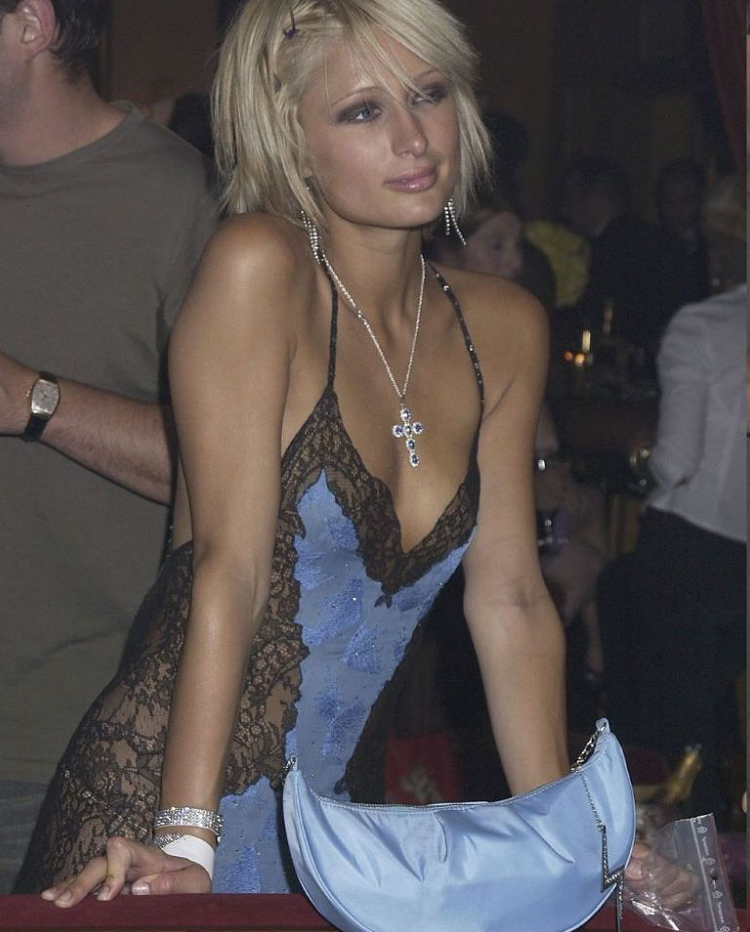 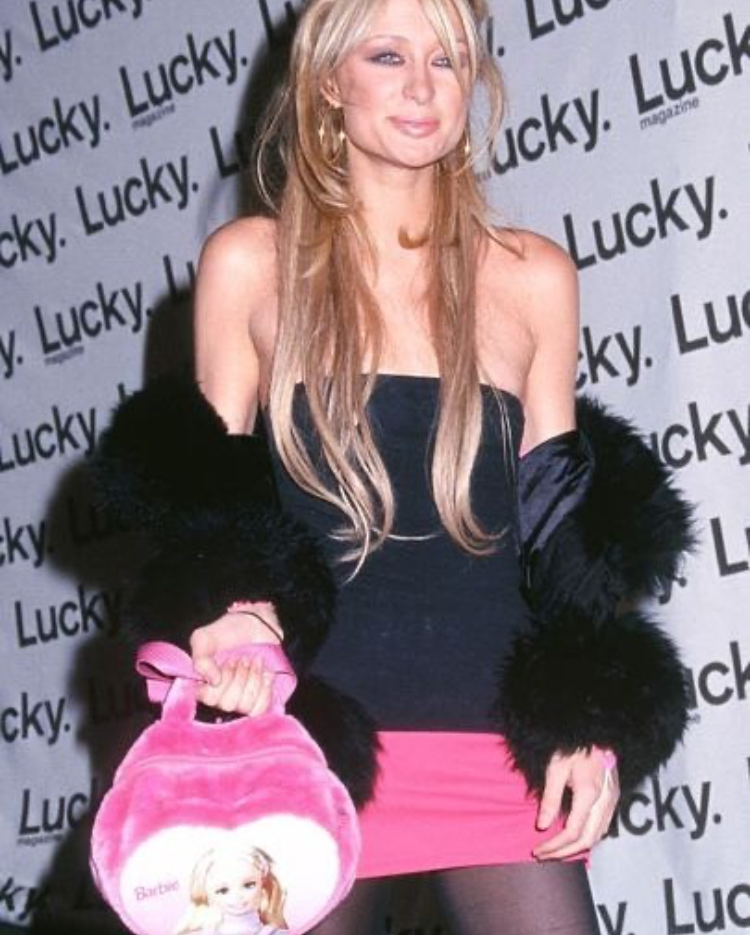 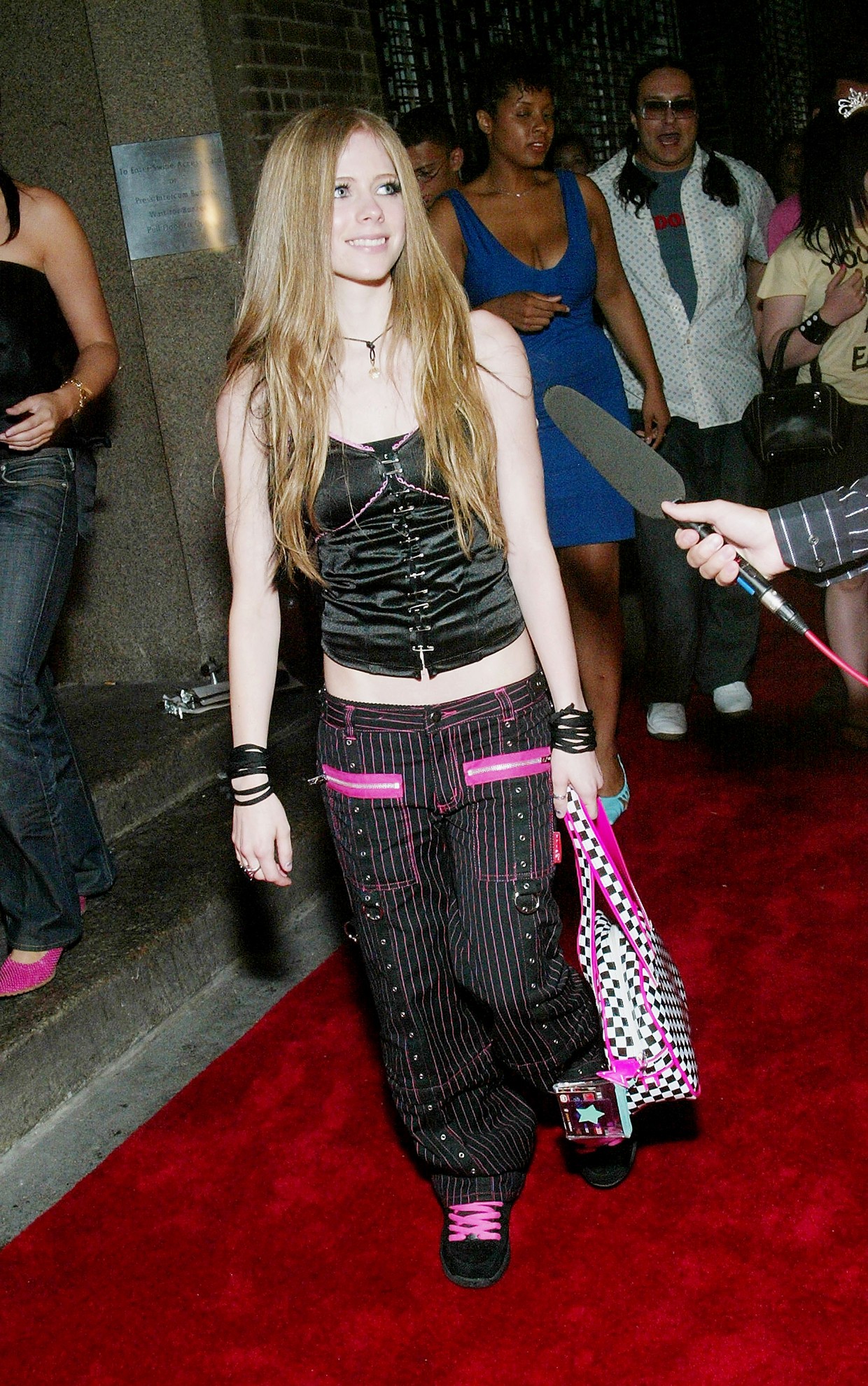 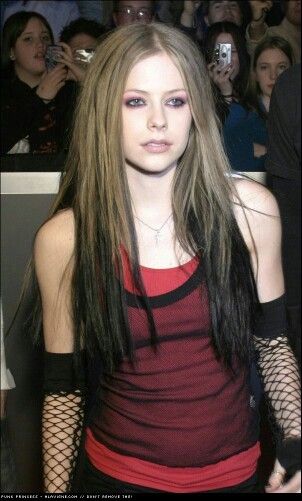 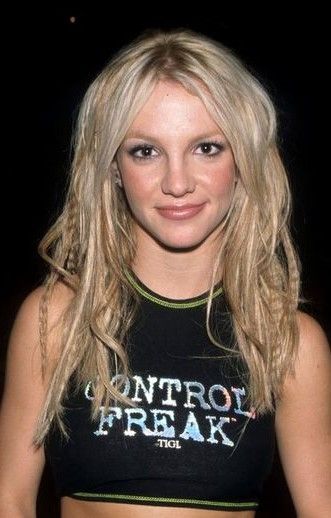 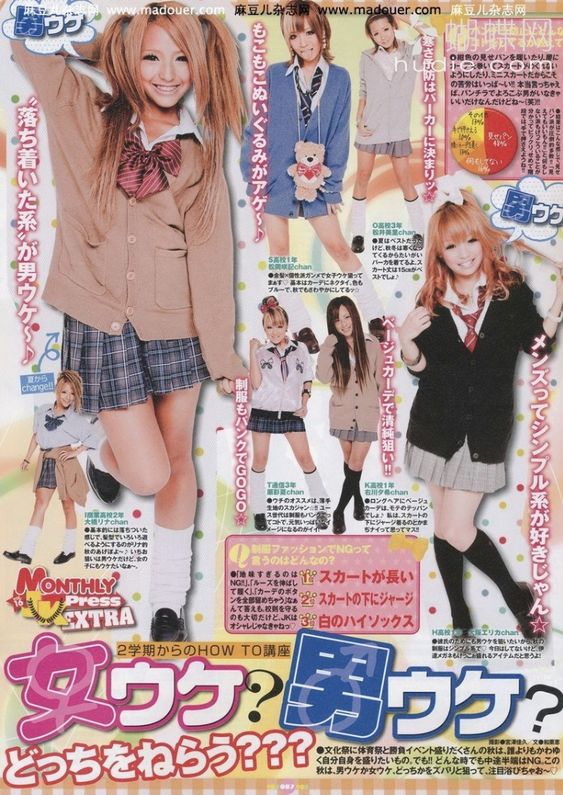 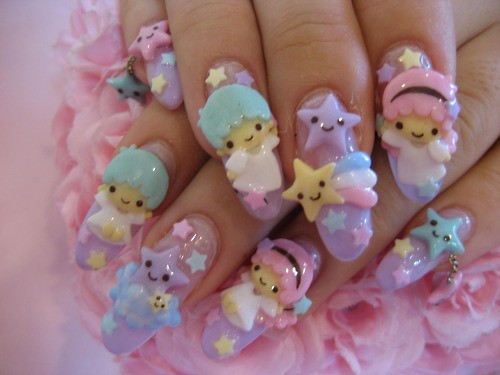