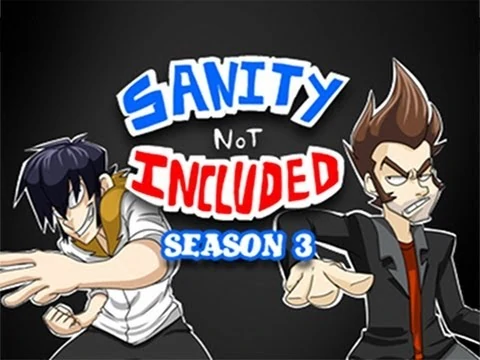 Created by dexter manning, lyle mcdouchebag, aleks, sanity not included was a popular machinima series, amongst many others, and hosted on the machinima channel, happy hour. Since the shut down of machinima, many web series have been lost, but with the permission of lyle and aleks, and a few others involved in the production of the series, dexter manning began reuploading the series every saturday starting in 2020, and now it’s all up on youtube once more.

The series has an overarching story each season, with animated portions, starring Dexter, Lyle, and Aleks as “themselves” and characters Nina and Amanda. The show consists of funny bits done with gameplay of various video games. Idk great show, very nostalgic for me. 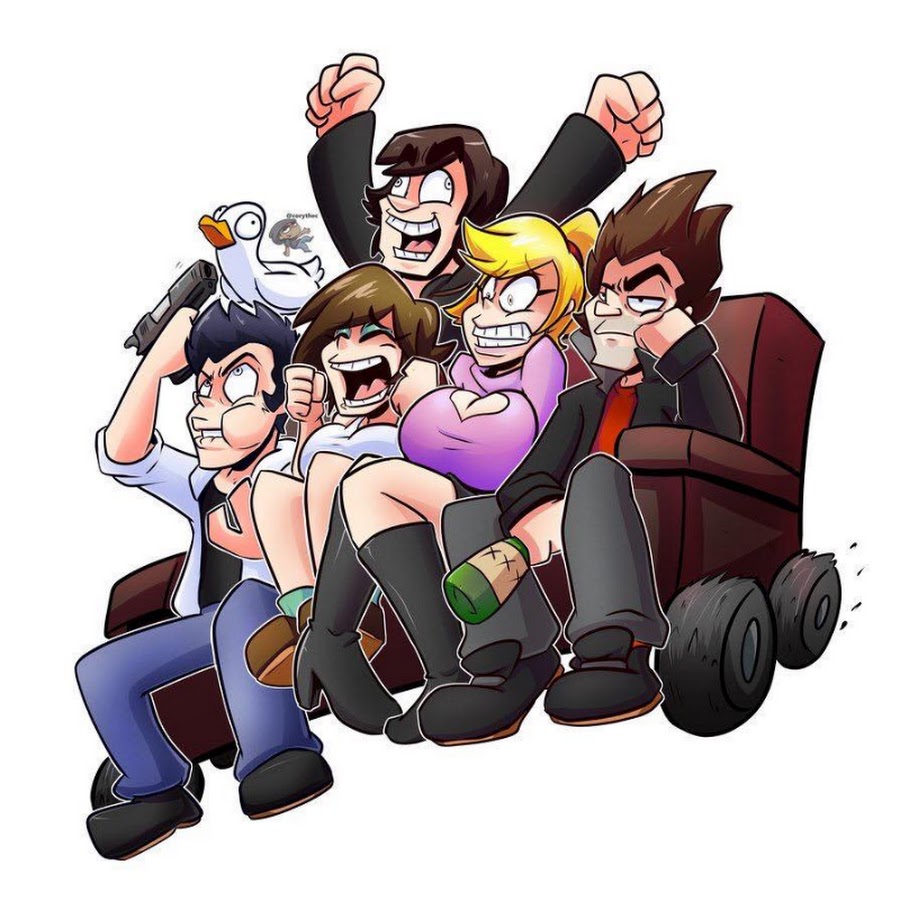