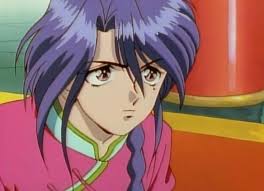 Foreword: Going to be referring to Nuriko as they/them, will address the whole gender thing later. ANYWAYS! Nuriko is a wonderful character from Fushigi Yuugi. Introduced as "Lady Kourin", who immediately kisses Tamahome (Bold) and is revealed to be one of the Suzaku Seven. Nuriko has a thing for Emperor Hotohori and proclaims to be "The only woman beautiful enough for him". Nuriko is beautiful and comedic which is why I love them. Now for the gender thing. Warning: I will be mentioning potential spoilers and discussing derogatory terms so readers disgression is advised lol. Nuriko is introduced as "Lady Kourin". A beautiful woman proud of her looks whom is in love with Emperor Hotohori, a beautiful man. While shaking Nuriko, Miaka, our protagonist, sees Nuriko's flat chest and goes "A MAN?!?". Nuriko responds with a "Ohohoho... I'm a man what are you gonna do about it" type of statement. So then the age old case is over right? Nuriko is a man, he says it himself. Well yes, but later in the story it becomes unclear to me (oh no we're getting personal). It's times where Nuriko says "Excuse me for being a gay man" (The phrase "Okama" is used here) and "It's okay I'm a woman at heart" that gets me conflicted of whether to use "he", "she", or "they". The times where Nuriko laughs when Tamahome refers to Nuriko as a woman, and then the times where Nuriko refers to themself as a "New half" (ニューハーフ). Later we learn about the death of Nuriko's late sister, Kourin. Nuriko explains that they tried to emulate a woman to "keep a part of my sister with me". Surprisingly, this is not the first time I've heard an explanation for this "type" of character in anime. A few episodes after this explanation, whilst Nuriko is being hit on by men in a bar, Nuriko cuts their hair to "stop appearing as a woman". The other characters see this as a huge sacrifice upon Nuriko's part, as they view Nuriko as both a man and a woman, but not in a different ranking of these two, better put, they see Nuriko as equally a man and a woman, so for them to see Nuriko cutting their hair and "throwing away their womanhood" they get concerned this was a brash impulse decision Nuriko will regret. Nuriko reassures them that everything is okay, as they "are a man after all" and goes on their way. Later explaining to Tamahome and Miaka that ever since cutting their hair they feel more like a man. Miaka finds this out by asking if Nuriko is "giving up the gay act" as some subs will have it translated, where Nuriko expresses they still love Hotohori and "I am the only woman beautiful enough for him!" which then Miaka expresses that Nuriko hasn't changed. Nuriko expresses that they have changed and feel that, as a man they love Miaka, but their "woman side" still loves Hotohori. Nuriko expresses this to Tamahome, who has always seen Nurkio as woman(?). Tamahome doesn't seem to show any reaction to this besides...

HUGE SPOILER AHEAD, UNFORTUNATELY IT WRAPS UP THE WHOLE ISSUE VERY WELL THOUGH

mr. tamahome doesn't show any reaction to this besides his grieving of Nuriko. While Tamahome may not have understood Nuriko's gender identity in the end (I mean at this point who did? not sure if the author even knew what they were doing at this point...(No offence of course, writing characters can be hard)), Tamahome still grieves as he lost a dear friend, I mean hell, he even shared a kiss with Nuriko. Everyone grieves and Tasuki, a character who hates women and is implied to be in love with Nuriko says this: "Were they a man? Were they a woman? I couldn't figure the guy out. They were just too cool." Significant lines coming from a character who proclaims to hate women, yet is okay with the idea of Nuriko being a woman, while loving Nuriko. Miaka proceeds to say the same lines about Nuriko that I've always said about Nuriko before hearing her say it: 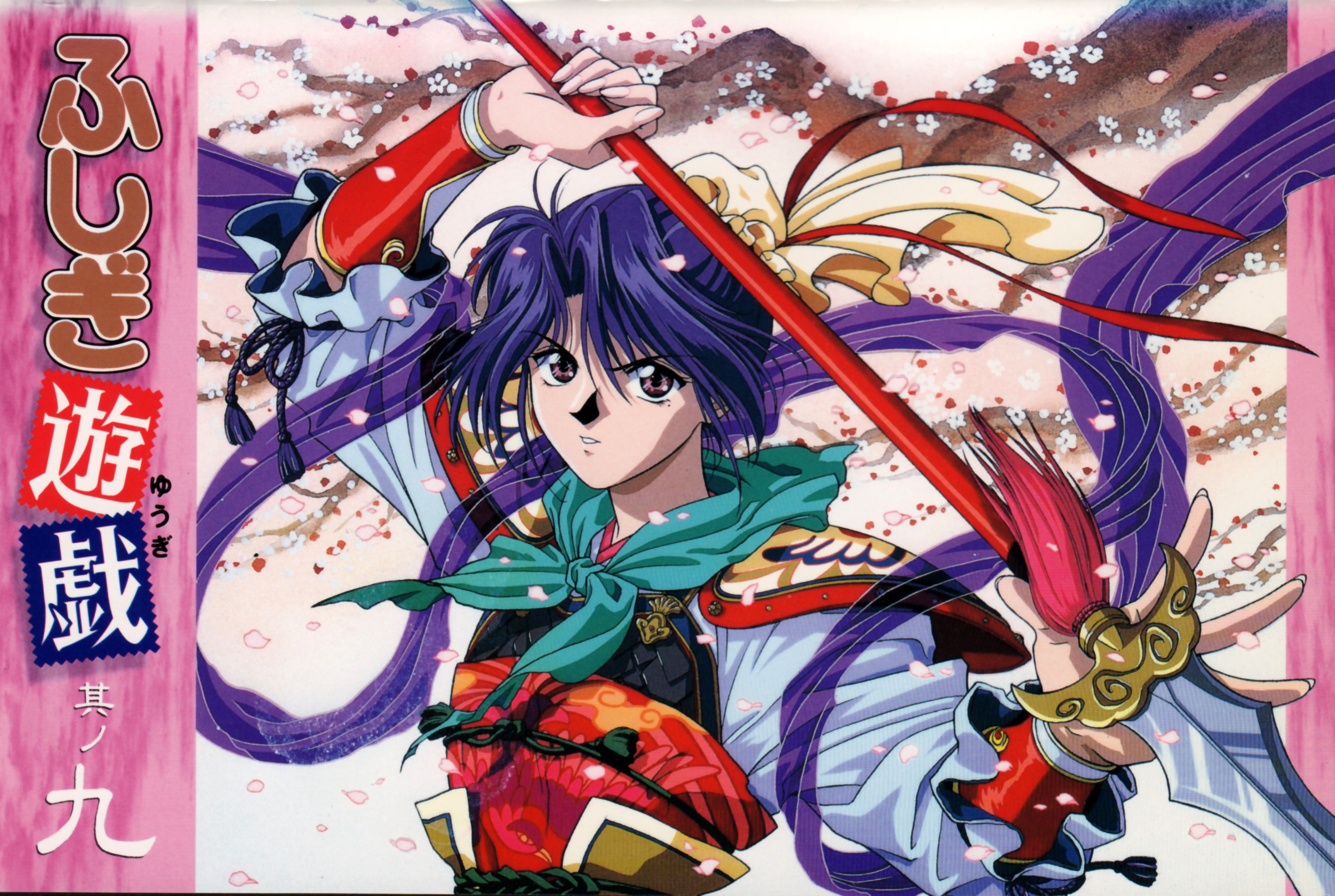 Spoilers end. In the case of Manga and anime, trans and non-binary characters get the short end of the stick, with Nuriko in Japanese being referred to only with their name, in most cases. The dub further complicates things, a similar issue occurs with Crona from soul eater, which the author has stated that Crona is neither male or female. In the end, I'm still comfortable saying "Nuriko is Nuriko." Personally I refer to Nuriko in this article with "they/them", as that's just what that statement seems to mean to me, but with a character declaring "I am a man" it's definitely reasonable, not that it's right, that fans and the dub refer to Nuriko as "he", hell there's even one of those really old "Bishounen Gotta catch 'em all" graphics with 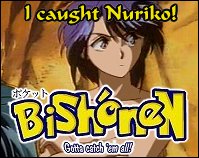