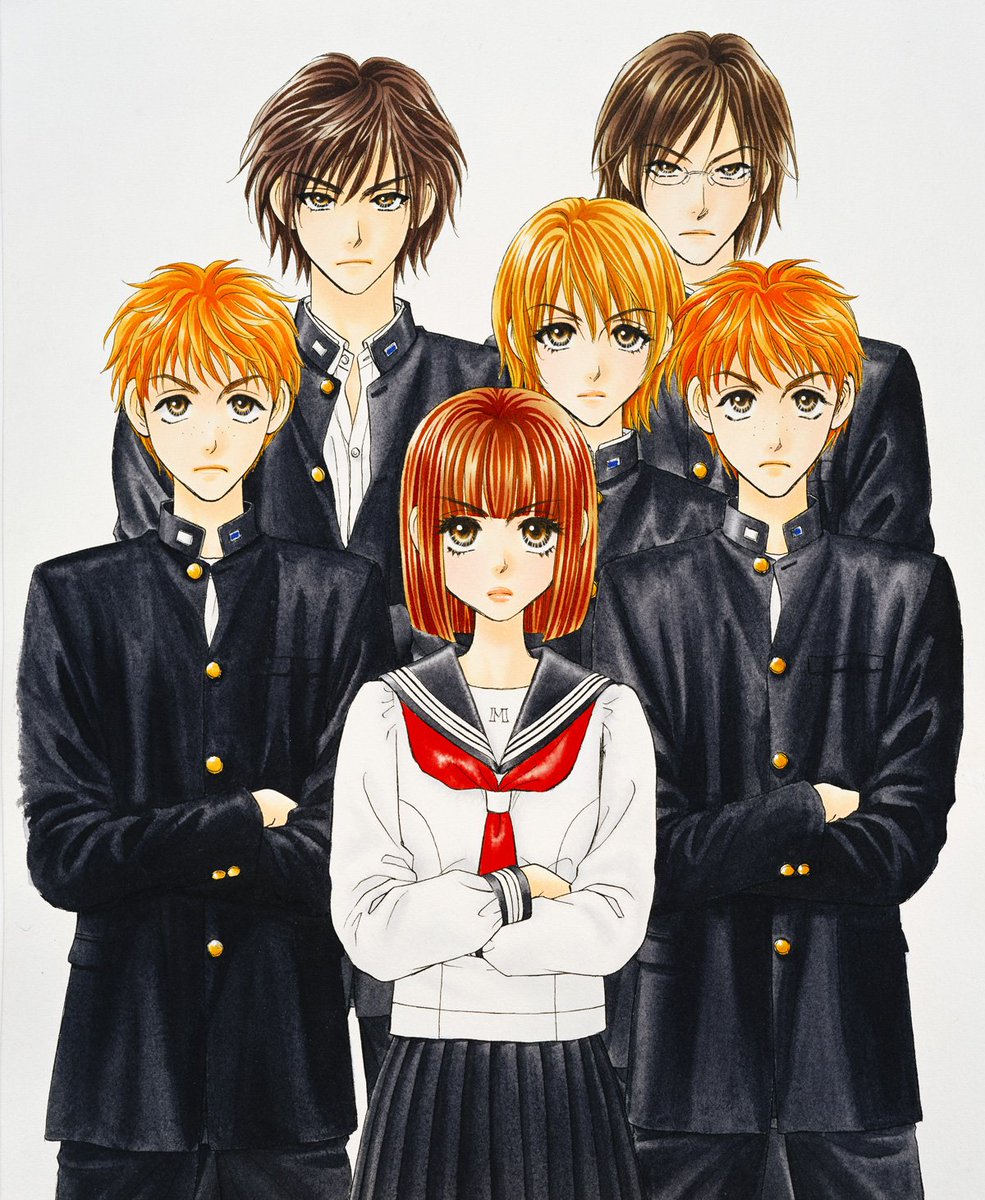 I thought I'd make a page dedicated to one of my favourite manga series. I used to do nothing but read manga when I was younger, yet I never find myself talking about manga. Here's My Heavenly Hockey Club (極楽青春ホッケー部). My first reception of the series, upon picking it up at the library when I was a kid, was "Hey this isn't hockey what is this?". They play field hockey, which I hadn't heard of up until that point. The series follows Hana Suzuki, who finds herself forced to join a hockey club at highschool. The club consists of: Izumi Oda, Takeshi Itoigawa, Natsuki Serizawa, Kinta Ayuhara, and Ginta Ayuhara. A club filled with idiots (Hana included). Pretty much all the characters are idiots to some degree, but they're all lovable idiots. There's only a few times the club seems to actually play field hockey, the story mainly follows the group's shenanigans, alongside many reoccuring side characters. While having a focus on being a comedic shoujo romance, at times the series throws in some drama.

Birthday: 08/10
Bloodtype: O
Height: 182cm
Captain of the Hockey Team. Pretty, rich boy with a fanclub of fangirls. Has feelings for Hana, but takes him a very long time to realize it.

Birthday: 11/09
Bloodtype:AB
Height: 175cm
An incredibly pretty boy who's often mistaken for a girl, however notably the most "manly" member of the club.


The series is incredibly close to my heart, probably because nostalgia, but also because it's just genuinely enjoyable. I wish to own the entire series someday, but I'm not sure if I should just buy it all in Japanese, or have half the series in English and the other half in Japanese. When Delrey was publishing it in English, they only published 8 volumes and gave up on the rest, which is a huge bummer, y'know, considering it's one of my favourite series and all. I have a soft spot for shoujo manga. Where would I be in life if I wasn't shaped by the comedy in this series? The author, Ai Morinaga, is definitely one of my faves because of this series alone, I have yet to read any of her other works (I've probably read some of the one-shots). Unfortunately, while searching for images for this page, I found out that she passed away last year, in 2019. Incredibly sad news. R.I.P. AI SENSEI.

Image gallery, some cool images I'd like to display. Click on the images to see them in full. 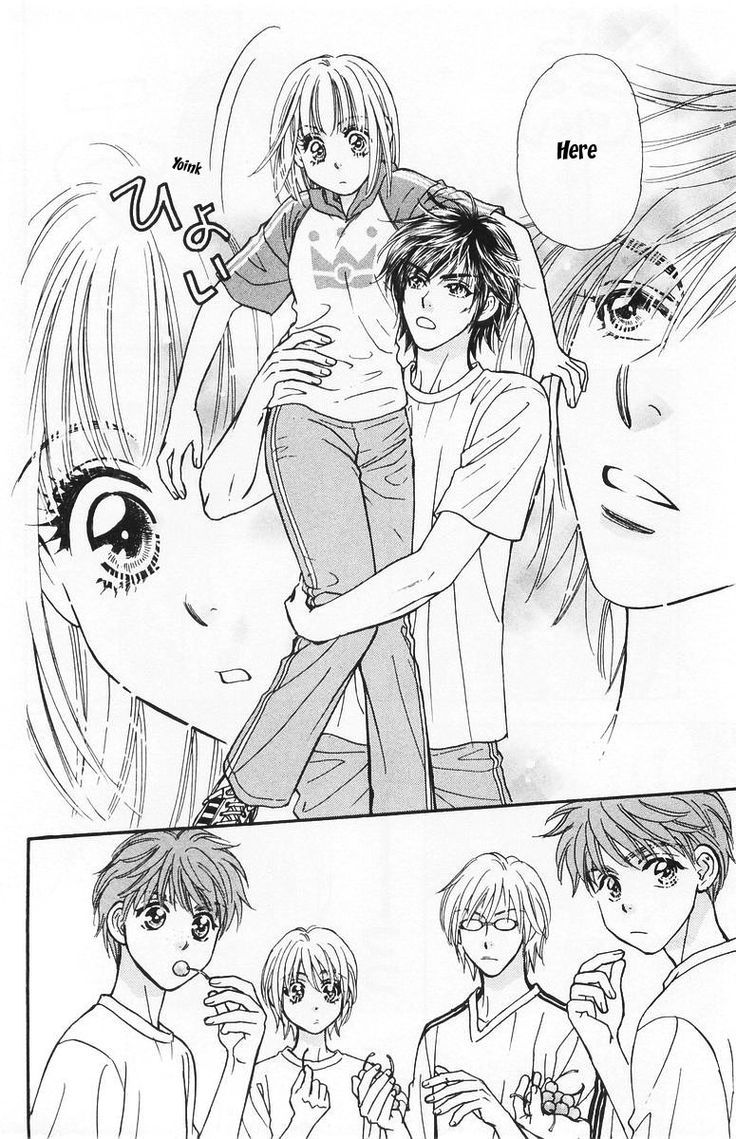