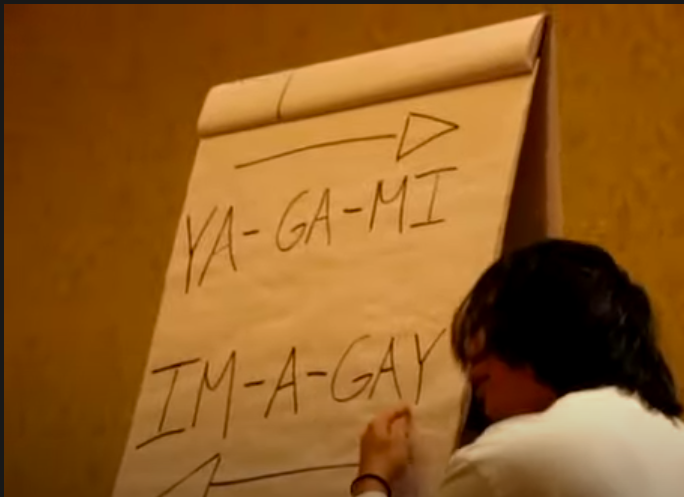 WHAT I LOVE ABOUT DEATH NOTE

Welcome! this is where I'll be rambling about random shit about death note. Warning! Spoilers abound.